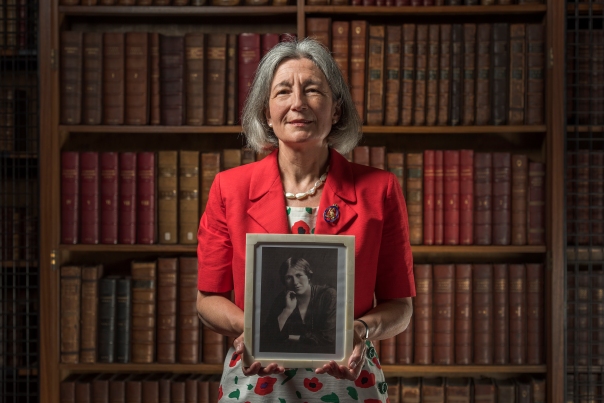 Miss Clare Marx is the first woman to have served as President of the Royal College of Surgeons of England in its over 200 year history, her tenure running for three years up to July of 2017.

After qualifying at UCL Medical School, Clare continued her training in Boston in the United States, before becoming a consultant orthopaedic surgeon at St Mary’s Hospital in London. In 1993 she was appointed to head the combined A&E, Trauma, Orthopaedics and Rheumatology department at Ipswich Hospital, where she remains an Associate Clinical Director. Awarded the CBE for services to medicine in 2007, Miss Marx has also been President of the British Orthopaedic Association, Deputy Lieutenant of Suffolk and was awarded an honorary degree by the University of Exeter in 2016 in recognition of her work. 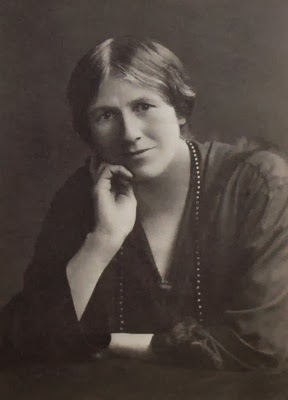 “Eleanor made her way as the first woman in a man’s world, devoting her life to the service of her patients and the practice of the art of surgery. All of us who follow in her steps realise the importance of that first small step of normalising women in the professions.”

Eleanor Davies-Colley (1874-1934) was the first woman to be made a Fellow of the Royal College of Surgeons of England, over a century ago in 1911, following her successful completion of the admission examination.

Born in the Victorian era into a medical family (her father was surgeon to Guy’s Hospital where her maternal grandfather had previously been Treasurer) Eleanor was educated at private schools in the heart of the capital. After school she worked in the East End at the Invalid Children’s Association and later as a London School Board manager, living in a ‘workman’s flat’ in Wapping.

Like many other female medical pioneers, Eleanor received her medical education at the London School of Medicine for Women, qualifying in 1907. In the same year she was appointed house surgeon at the New Hospital for Women, Euston Road, which would become the Elizabeth Garrett Anderson Hospital, and where she would ultimately hold the position of senior obstetrician.

In 1912 she became a co-founder of the new South London Hospital for Women in Clapham, here, heading an all-female staff, she would serve as the senior surgeon right up until her death.

Said to be personally shy and socially reserved, Eleanor Davies-Colley rightly acquired a reputation as a skilful, conscientious surgeon and a courageous and effective advocate for women’s health and women in the healthcare professions.

To learn more about Miss Clare Marx’s appointment as President of the Royal College of Surgeons of England, click here to read an article in The Lancet

To find out more about Clare Marx and her career, click here to read her Wikipedia entry

Wikipedia also has more information on the South London Hospital for Women of which Eleanor Davies-Colley was the co-founder, click here to find out more

Finally, the Royal College of Surgeon’s, Plarr’s Lives of The Fellows has more details on Eleanor Davies-Colley, click here to be taken to her entry 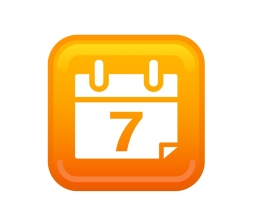